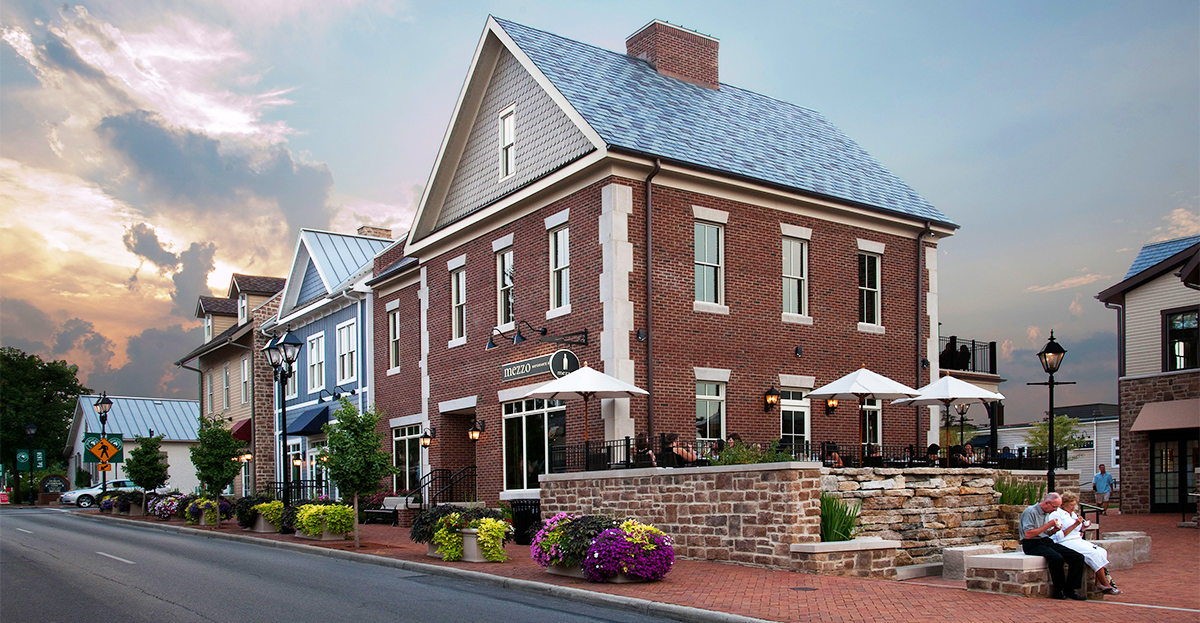 The City of Dublin is no longer accepting applications for its Commercial Façade Improvement Program at this time.

The building at 113 South High Street underwent improvements to its roof, parking area and the walkway. The existing roof was updated, seven new parking spaces were added to the rear of the building and the parking lot was paved. A pedestrian walkway was also added, connecting Mill Street and High Street. Both the walkway and the new roof were updated to match the character of Historic Dublin.

The property at 24 South High Street also received a new roof. The asphalt shingles were replaced with a steel roofing. Additionally, new downspouts and gutters were added to the building.

At 53 North High Street, the main focus of the renovation was to the walkway along North Street. The concrete walkway along the side of the building bordering North Street was removed and a paved, brick walkway was added leading into the building. This update helped to improve the aesthetics of the area and to enhance the continuity between Historic Dublin and this property. 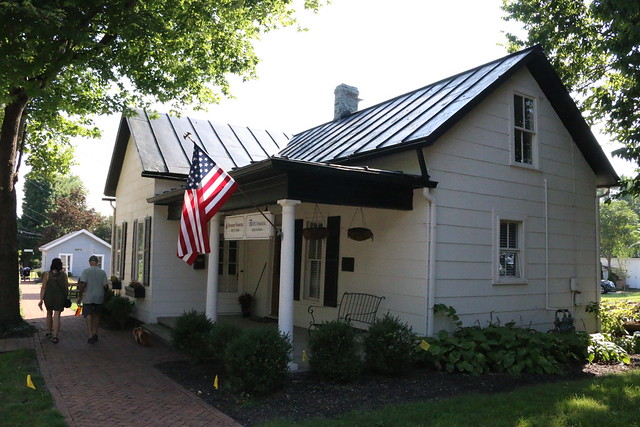 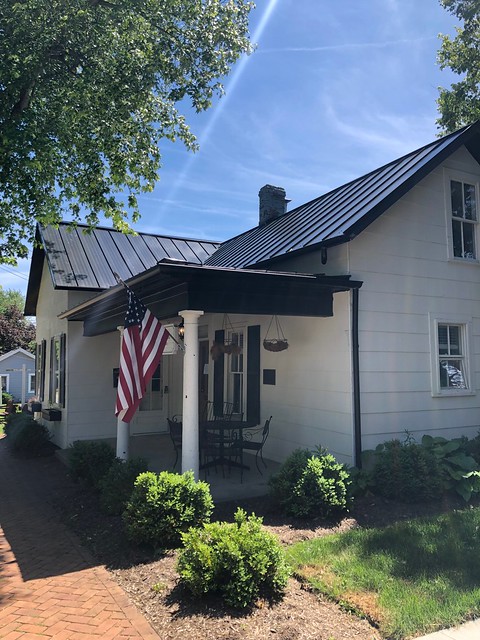 113 South High Street after improvements were finished on the property. The roof was updated on the building. 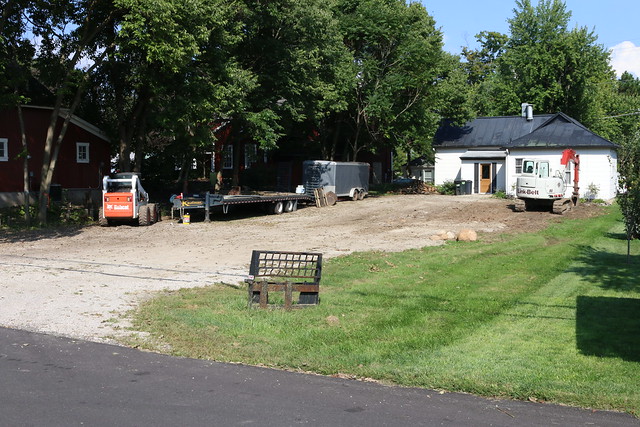 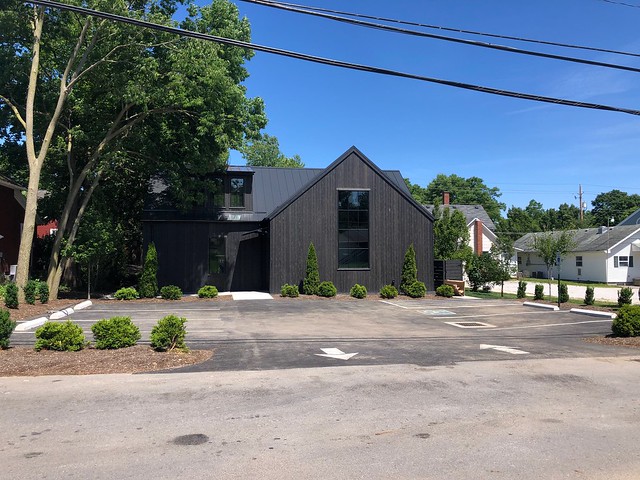 The new, updated rear of 113 South High Street on June 14, 2019, after improvements to the property were completed. The black building in this photo was added by the owner of the property and was not a part of the Commercial Façade Improvement grant. 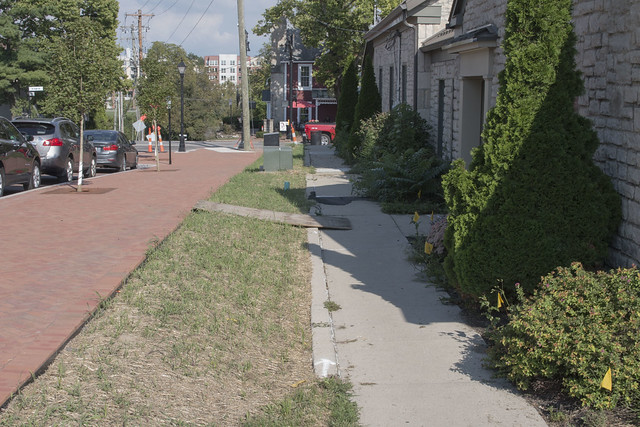 The concrete walkway at 53 North High Street before construction began on Sept. 14, 2018. 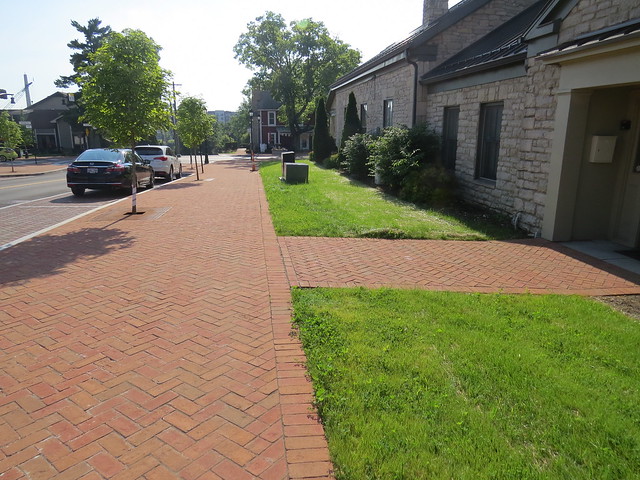 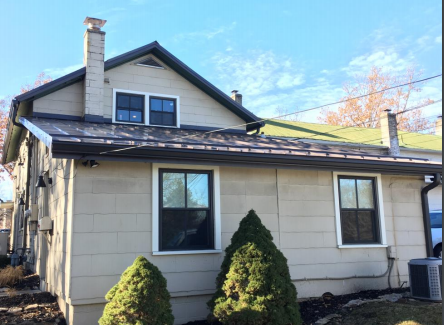 The roof of 24 South High Street after improvements were complete. 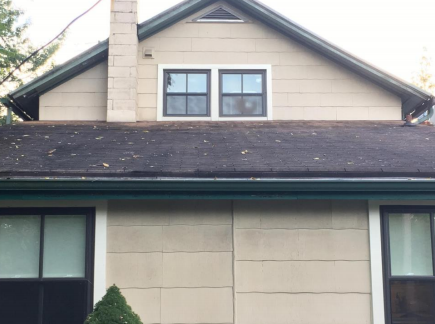 The roof prior to improvements of 24 South High Street.

The Commercial Façade Improvement Program is designed to encourage private investment in property renovations and overall building improvements that enhance the quality and character of Historic Dublin. The program will share the costs of improving commercial building exteriors and publicly used amenities that improve the vibrancy of the Historic Core. The City of Dublin will provide matching grants to property owners or tenants who would otherwise not be able to make these improvements without financial assistance.

Commercial, mixed-use, non-profit and non-for-profit organization (holding valid 501(C) status with the IRS) properties within the boundaries of Historic Dublin (see map below). Government operating buildings are not eligible.

Applicants are required to schedule a pre-application meeting with staff to review the scope of work and drawings. To request a preliminary meeting, please contact:

Applications will be accepted on an on-going basis. Applicants shall be required to submit:

City Staff will conduct a review of projects upon completion for compliance with zoning and building permit approval. For a project to be considered complete and eligible for reimbursement, applicant must: 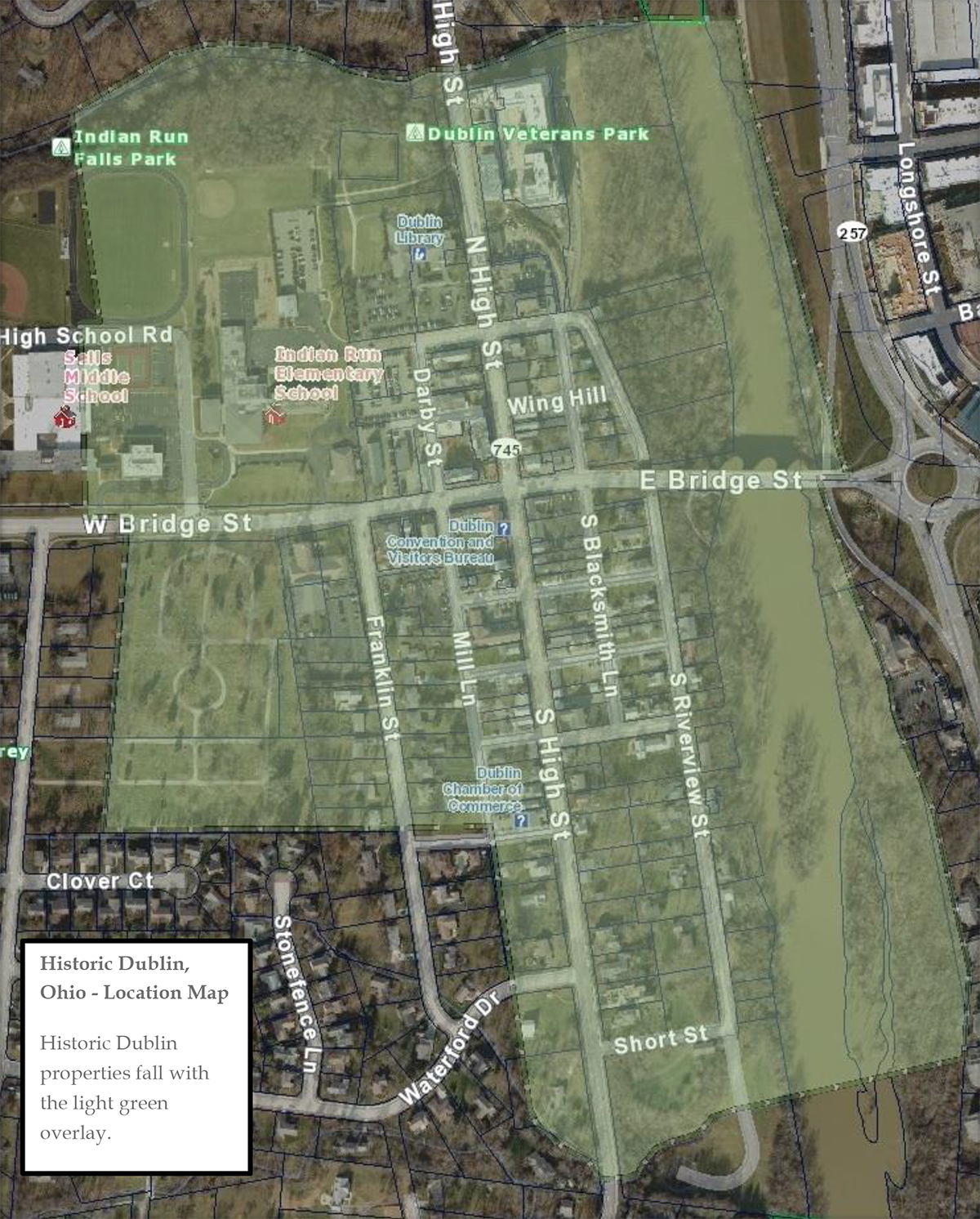