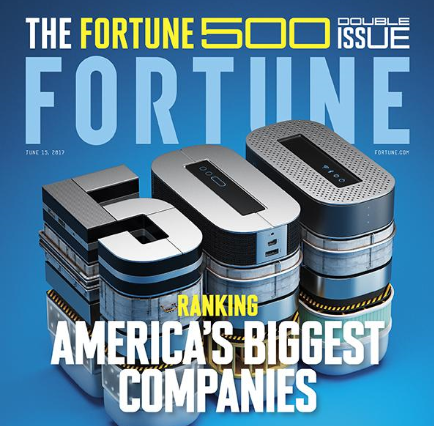 Among the 10 largest companies in Ohio this year are locally based Nationwide, with $40.1 billion in revenue, and American Electric Power Company Inc. (NYSE:AEP) with revenue of $16.4 billion.

Here’s the full list of the Ohio companies (Central Ohio ones in bold) on the list with last year’s ranking in parentheses.