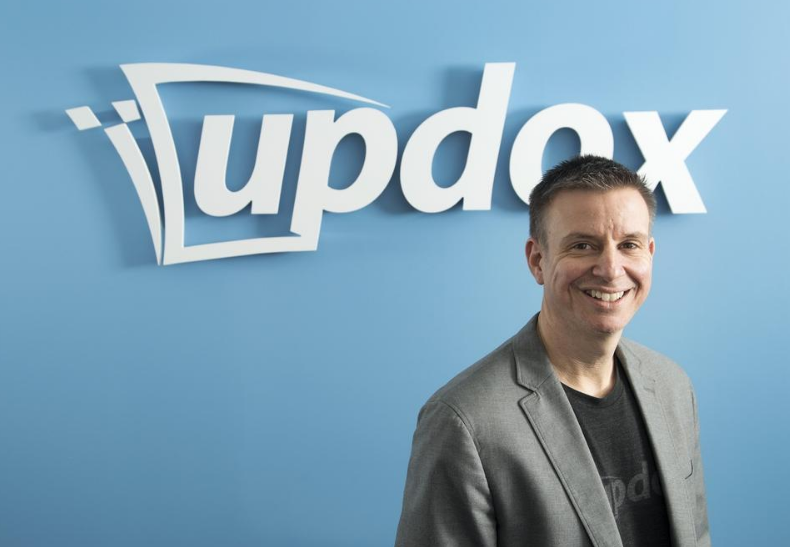 Here are Ohio’s 50 most-promising startups, according to VentureOhio

Dublin is home to two companies that were recently acknowledged as the 50 most promising startups in Ohio. Congratulations to Updox and Healthy Roster for your current and future success!

VentureOhio, which aims to improve access to capital and foster collaboration in the startup community, published The Watchlist to highlight the 50 preseed to growth-stage companies “most primed for success in 2018 and beyond.”

The list was determined by nominations that were judged by a panel that included representatives from the VentureOhio board along with more than 20 venture capitalists, angel investors and technologists.