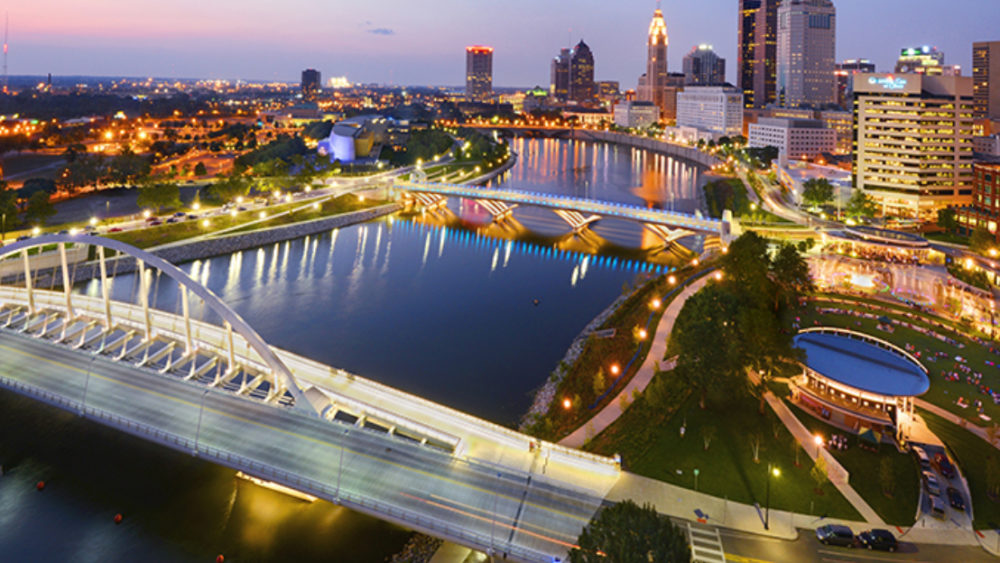 A Powerhouse of Progress

How the capital region of Ohio put together a record-setting decade.

About 10 years ago, a group of community leaders in the Columbus Region got together and posed the following question: Can you build a high-performance economy in the middle of the Midwest?

A decade later, they have their answer: an emphatic yes.

Following the greatest decade of growth ever experienced in the metropolitan area of 2.1 million people, the Columbus Region has proved that sustained economic success is possible in the American Heartland.

Amazon admitted as much when it named Columbus one of its 20 finalists for the prized HQ2 project, alongside Atlanta, Dallas, New York, Los Angeles, Chicago, Boston, Washington, D.C., and other major cities.