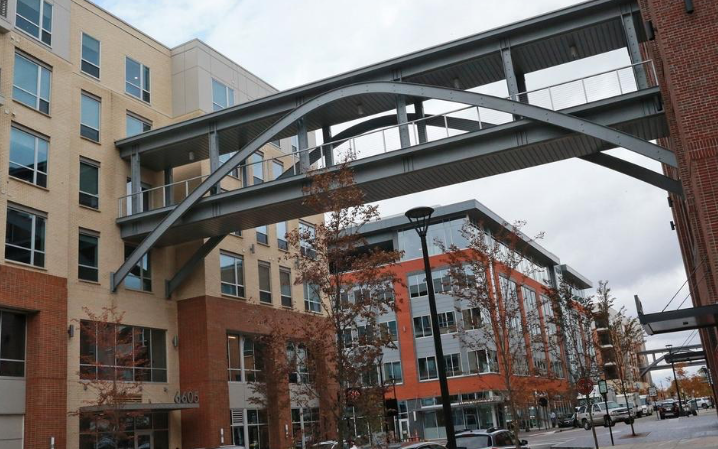 Dublin’s Bridge Park has been under construction for several years, and will remain so for probably another four or five. But it already has become a bit of a mecca for developers and city planners.

Once a week on average, a group comes to tour the still-developing, 30-acre mixed-use project at Riverside Drive and Rt. 161 and talk to those involved about how they did it.

“That’s just the ones we know about,” said Brent Crawford, a principal and founder of Bridge Park developer Crawford Hoying. “Some we find out about after the fact, that this or that group was here taking a look around.”

It would be hard to replicate Bridge Park exactly, Crawford said. His company’s plans and the availability of an ideal site dovetailed seamlessly with the city of Dublin coming to the realization that it needed to evolve from a typical, car-centric suburb to remain vital. The city was able and willing to help fund infrastructure work around the site.