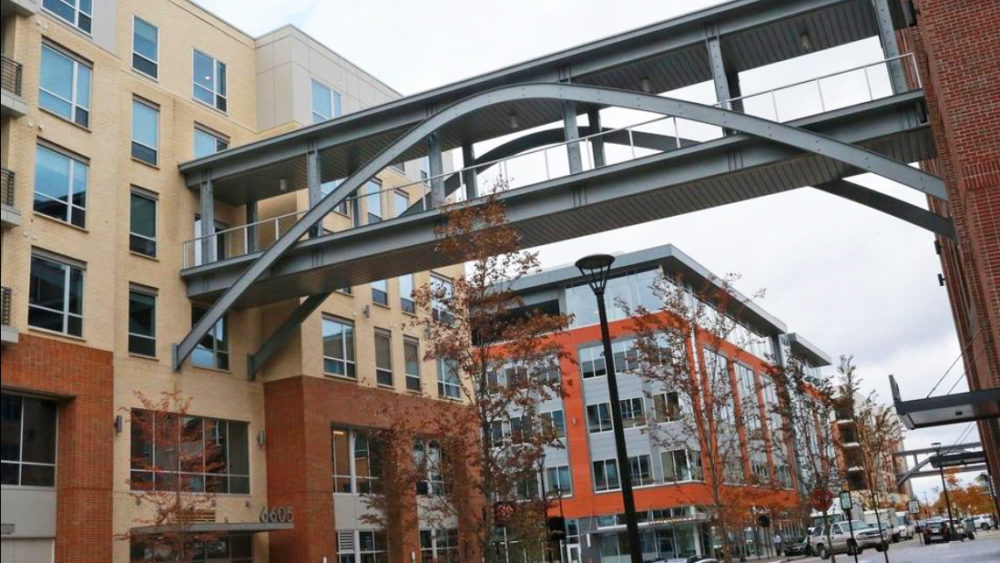 Dublin’s Bridge Park has been under construction for several years, and will remain so for probably another four or five. But it already has become a bit of a mecca for developers and city planners.

Once a week on average, a group comes to tour the still-developing, 30-acre mixed-use project at Riverside Drive and Rt. 161 and talk to those involved about how they did it.

“That’s just the ones we know about,” said Brent Crawford, a principal and founder of Bridge Park developer Crawford Hoying. “Some we find out about after the fact, that this or that group was here taking a look around.”