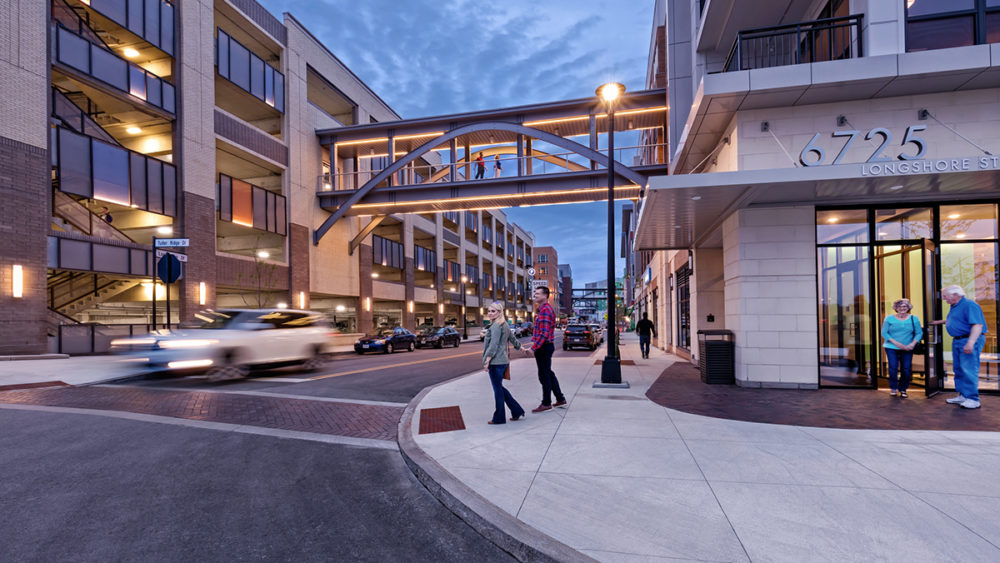 With land changing hands, leases and new development, Dublin continued as one of the region’s fastest-developing suburbs last year.

Activity in the city has ticked up steadily during the current economic expansion, with reviews for proposed development projects doubling from 648 in 2014 to an estimated 1,138 in 2017.