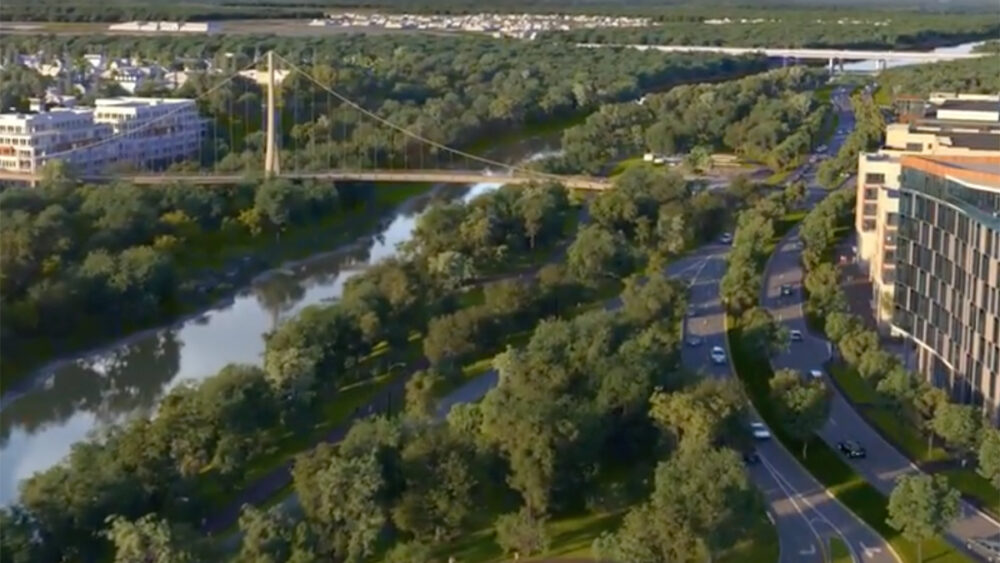 Decade in Development: Dublin Grows Up With Bridge Park

A lot has changed in Columbus between 2010 and 2020. In this series we take a look at large-scale development projects and trends that shape where we live, work and play.

In 2007, civic and community leaders in the city of Dublin decided that in order to stand apart from other Central Ohio suburbs, some bold moves would need to be made. Out of those meetings, the Bridge Street Corridor plan was born.

That plan outlined the city’s desire to convert 1,000 acres in the center of Dublin into a dense, walkable, bikeable, mixed-use pedestrian-oriented community hub. While the majority of Dublin had grown outward in a suburban fashion, city leaders recognized a need for diverse living arrangements — both for aging baby boomers and upcoming Millennials — who didn’t necessarily want a larger, single-family home with a yard and a mortgage during certain points in their lives.

Those plans may have seemed lofty in early 2012, but in late 2013, a private partnership with developer Crawford Hoying was announced that would begin with a $300-million, 25-acre mixed-use project that would include apartments, condos, offices, restaurants and more. The site was formerly home to a traditional suburban retail strip mall with the majority of land devoted to parking lots.