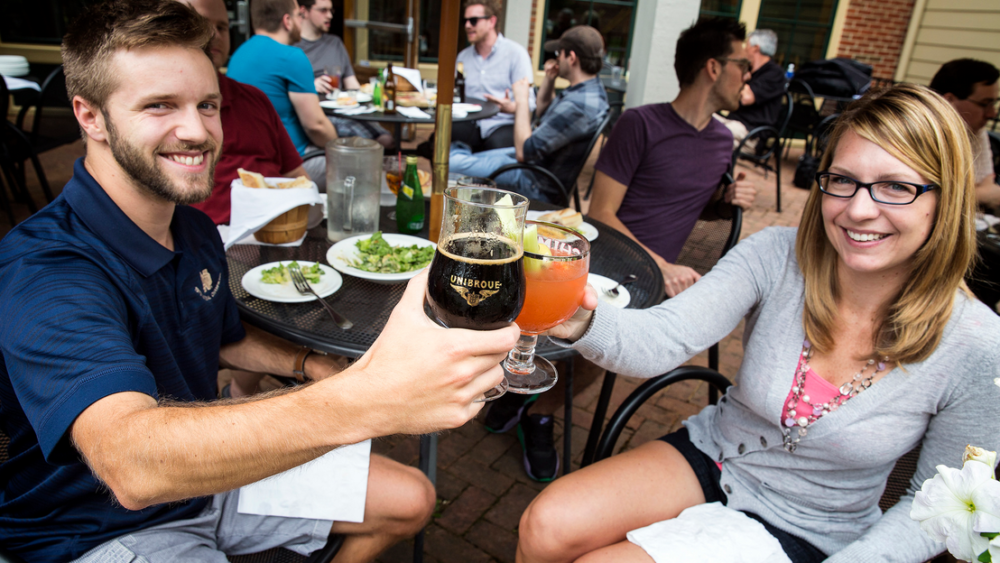 Dublin has come into its own as top-notch dining destination

Dublin long has had a sterling reputation as a premium place to live, work and raise a family.

Its restaurant scene now has caught up. The city keeps adding venues at a furious pace — joining some impressive existing spots — making the area one of the top dining destinations in all of central Ohio.

“Dublin is a pretty large community,” said Chris Crader, who opened his third Harvest Pizzeria in Dublin’s historic downtown a year ago. “I think they’ve got a lot of options and are pretty loyal to the options they have, which is great. They support small businesses such as mine.”

Harvest joins Tucci’s, Brazenhead, Oscar’s of Dublin and Dublin Village Tavern — the latter four which have been staples of Dublin’s historic district.