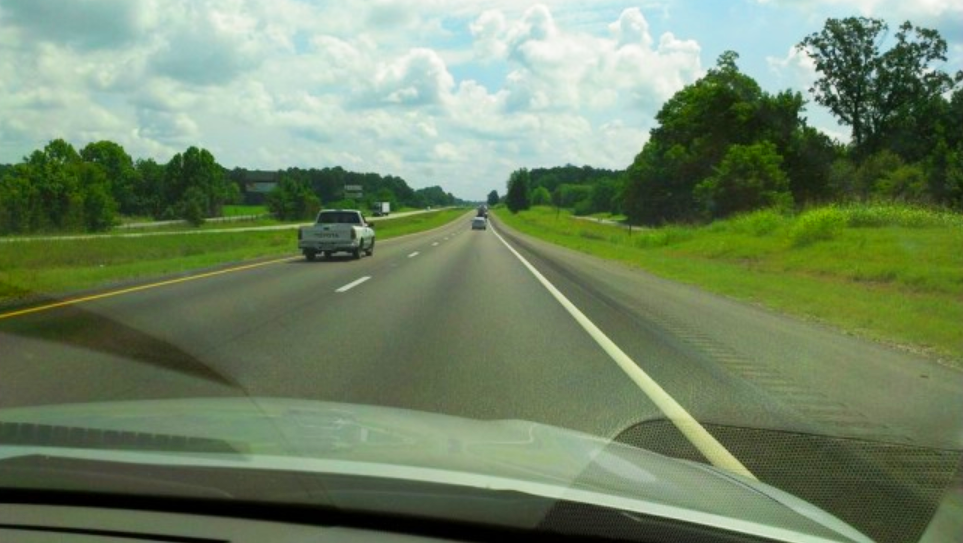 No one is immune to change. Just consider your cell phone and the number of times it needs to update, or the rate at which new phone models are designed, or the proliferation of applications that you can download on it to make your life easier and simpler. It’s not stopping, and it’s actually getting faster. Industries are responding, and those in and around Columbus are no exception.

Cresttek, Dublin’s own design company specializing in the automotive, manufacturing and assembly, and general engineering industries, is currently adapting to the smart initiatives taking over the Central Ohio region’s roadways. Specifically, they’re the project leader for the Route 33 Smart Mobility Corridor, funded by a grant from the Ohio Department of Transportation (ODOT) that was awarded to the City of Marysville and the City of Dublin.