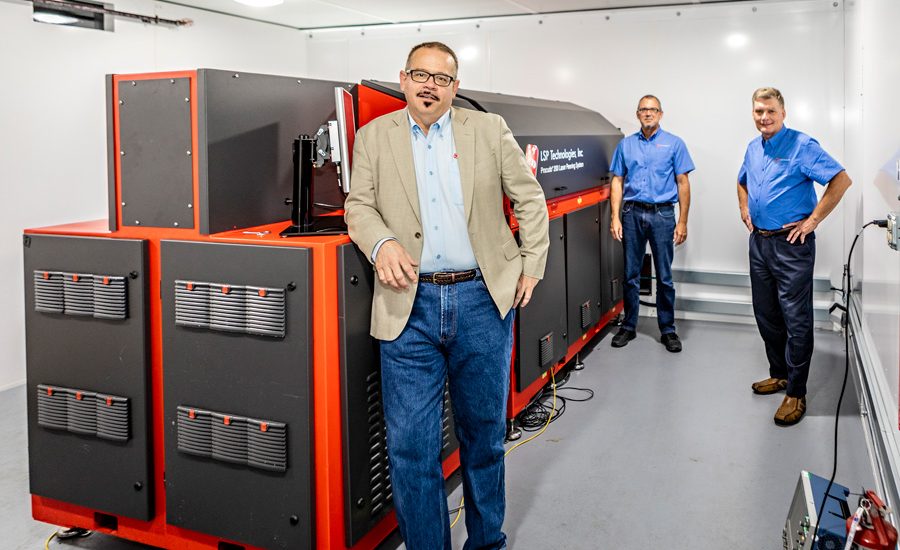 LSP Technologies on its Groundbreaking Equipment and Innovative Technology

High-tech manufacturing company LSP Technologies came out of technology originally developed at the Battelle Memorial Institute. Then, after six years of working at Battelle, Jeff Dulaney left to create his own company —  and began licensing the “laser peening” technology to General Electric as well as for use at his own company. Almost a decade after LSP Technologies was first founded, the company got its own production operation going, designing and building the “world’s first” laser peening equipment in the process.
Read the Entire Story: Columbus Underground