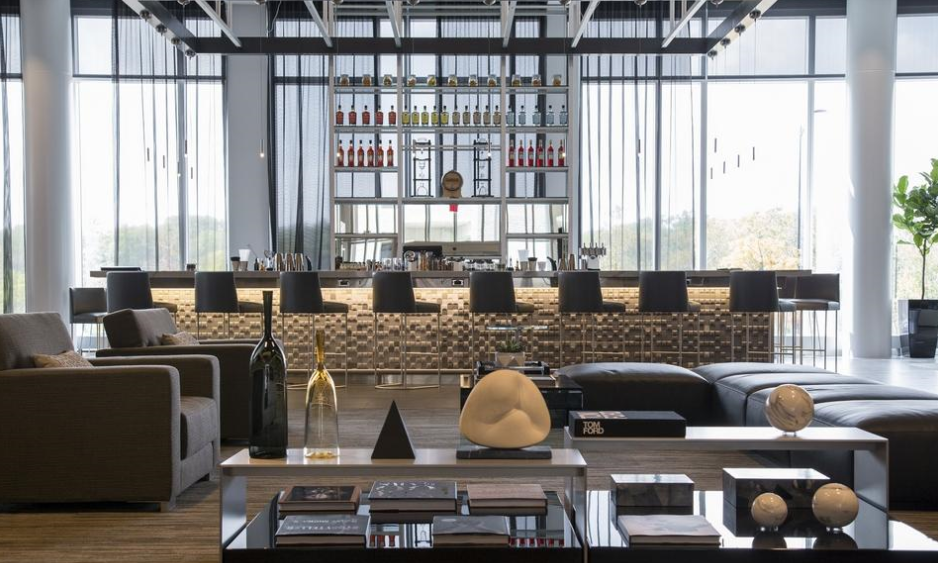 The boutique hotel boom in central Ohio has moved from urban to suburban locales.

Boutique hotels as a concept first took off in urban areas as a hip alternative to big hotel chains. As major hotel operators caught on to their appeal, especially among millennial travelers, a number of boutique brands were snapped up to become part of larger companies.