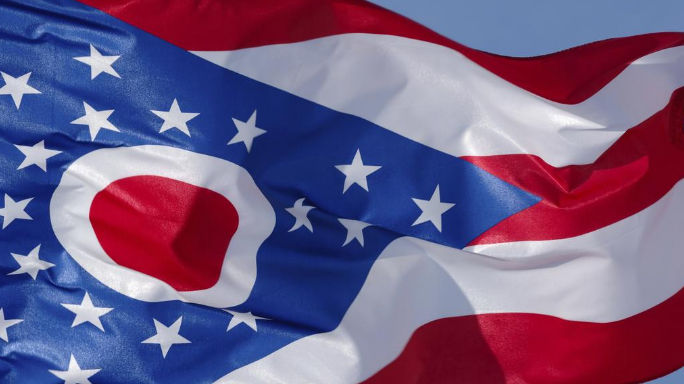 Ohio led the charge nationally in economic growth to end 2015, spurred by a jump in activity from the real estate and manufacturing industries, according to a report released Tuesday.

Ohio’s economy grew 2.9 percent in the fourth quarter, according to the Bureau of Economic Analysis’ quarterly GDP report. Ohio trailed only Indiana and Washington, D.C., which both posted 3 percent growth.