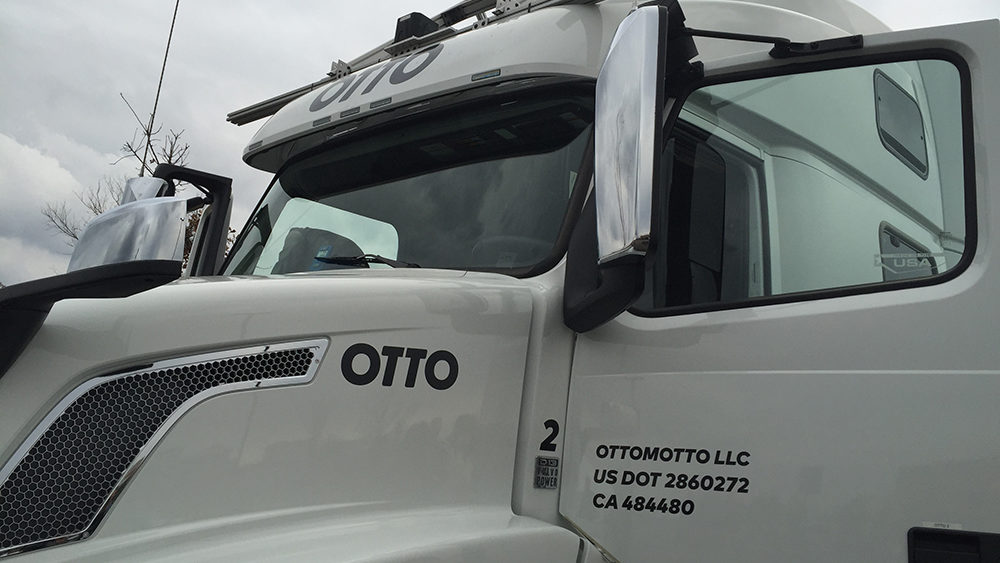 “As Governor John Kasich and regional partners highlighted today – Ohio is in a position to be a global leader in autonomous vehicle testing and research thanks to unprecedented collaboration between cities, counties, the State of Ohio, The Ohio State University and private partners like Battelle and Honda. The City of Dublin, along with the City of Marysville and Union County, will expand the region’s efforts as a “Smart City” with the advancement of the NW U.S. 33 Smart Mobility Corridor – home to 50+ automotive related companies including Honda and The Ohio State University’s Transportation Research Center. The expansion of fiber-optics and a smart mobility sensor system along the U.S. 33 Corridor advances the next generation of transportation research and testing focused on safety and efficiency.” Dublin City Manager Dana McDaniel

By the end of next summer, sensors on a 35-mile stretch of highway in Ohio could be providing real-time road, weather and traffic data to the state.

The Ohio Department of Transportation is upgrading its Smart Mobility Corridor with high-capacity fiber-optic cables that connect to embedded and wireless sensors — a new network that ODOT officials say  will ultimately provide data to researchers and traffic monitors.

Gov. John Kasich bristles — becomes a tad defensive, in fact — when the term “Rust Belt” is applied to Ohio.

Standing in Dublin, in front of a “driverless” tractor-trailer and the section of Route 33 it soon traversed, Kasich announced a planned $15 million state investment on Wednesday to create a “smart mobility corridor.”

Self-driving trucks are coming to Ohio, marking another automation notch that could cut costs and improve efficiency for businesses.

While trucking companies and others in the supply chain may be excited for the advancement, the technology could have a major impact on an important chunk of the job market: Truck driving is the most common job in Ohio and in many others states across the country, according to U.S. Census Bureau data.

On Wednesday, Ohio Governor John Kasich announced a $15-million investment to a 35-mile stretch of U.S 33 between Dublin and East Liberty.

A self-driving truck, called OTTO, will travel along a 35-mile stretch of U.S. 33, as well as the Ohio Turnpike, later this week.

Self-driving trucks are hitting the road on U.S. 33. Governor John Kasich and other state officials unveiled plans to create a testing route from Dublin to East Liberty.

An autonomous truck has already made several trips along the route. ODOT will install fiber optic cables along the 35-mile stretch to allow other self-driving vehicles to communicate with each other.