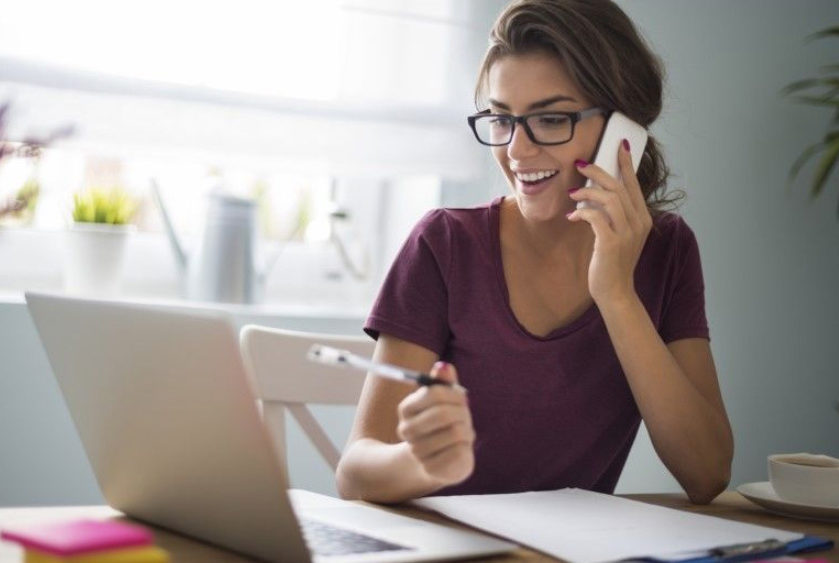 This is good news for economic health generally, and not only because it means the female half of the population is moving closer to economic parity. Statistics indicate that companies helmed by women: