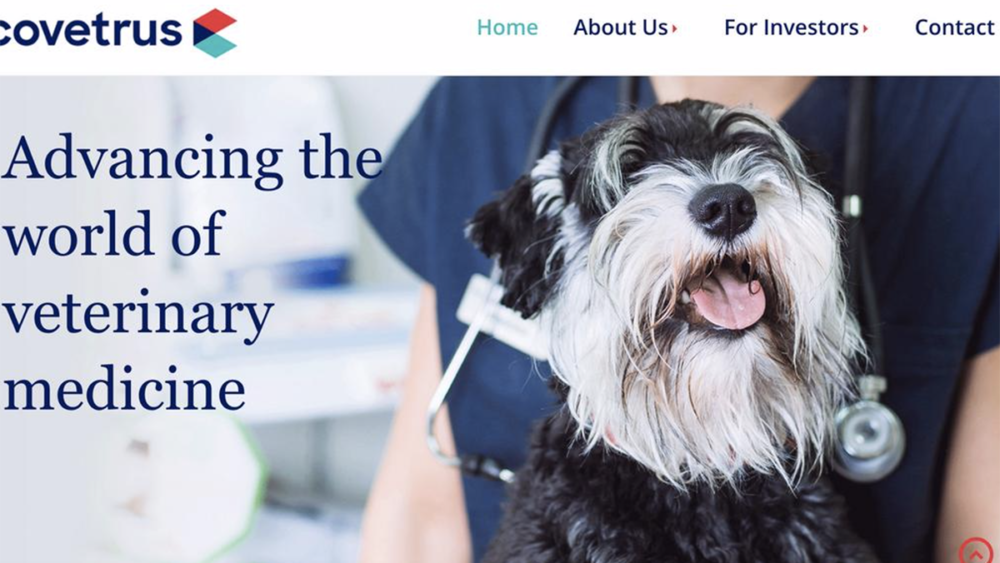 Another company wants to expand its Dublin offices, this one promising 100 new jobs.

The city is considering an incentives agreement with Covetrus Inc., an animal health technology and services company, about relocating its office, which is currently at 400 Metro Place North. It wants to sign a 10-year lease within the city to move its 228 existing employees, while creating another 100 jobs.

Covetrus (Nasdaq: CVET) provides animal health technology, software and services especially for the veterinary medicine market. It was formed in the merger of Vets First Choice and Henry Schein Animal Health, which was completed earlier this year. Headquartered in Portland, Maine, the publicly traded company has 5,500 employees and serves 100,000 customers around the world.