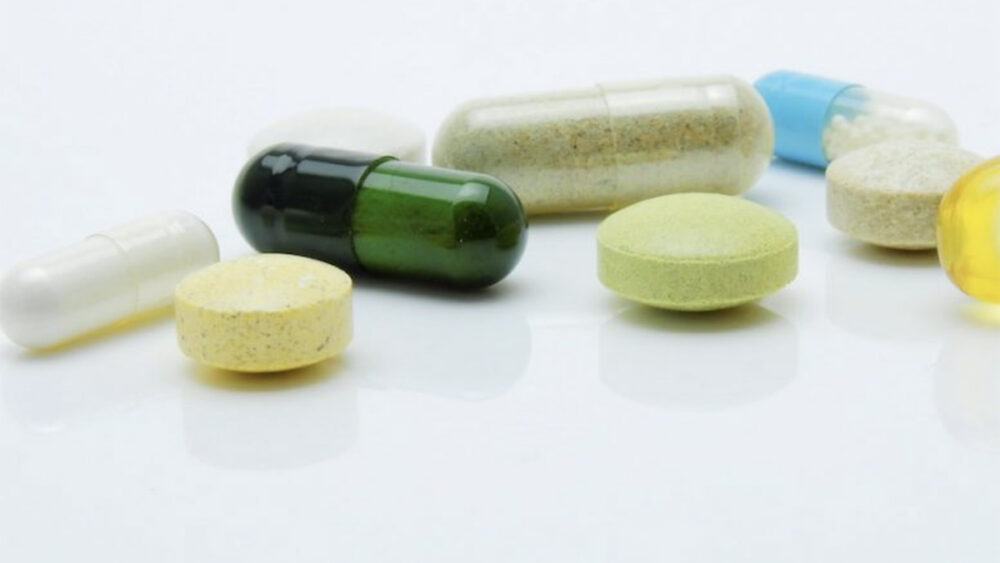 RxBridge Takes on the Goliaths of the PBM World

Like many Dublin, Ohio-based tech companies, RxBridge is in a space where the competition continues to keep the status quo.

The Big Box PBMs — pharmacy benefit managers like Optum and Express Scripts, which manage prescription drug benefits on behalf of employers — see revenues into the billions, but that doesn’t necessarily point to a better value for customers.

But RxBridge, which specializes in the workers’ comp pharmacy space and competes against those PBMs, believes it has a different approach.

CEO Ron Carter has had a long career in the technology sector, rising through the ranks as the CIO of an organization that was eventually acquired by Optum. After a couple of acquisitions, he decided he didn’t want to be a part of a huge, billion-dollar company.