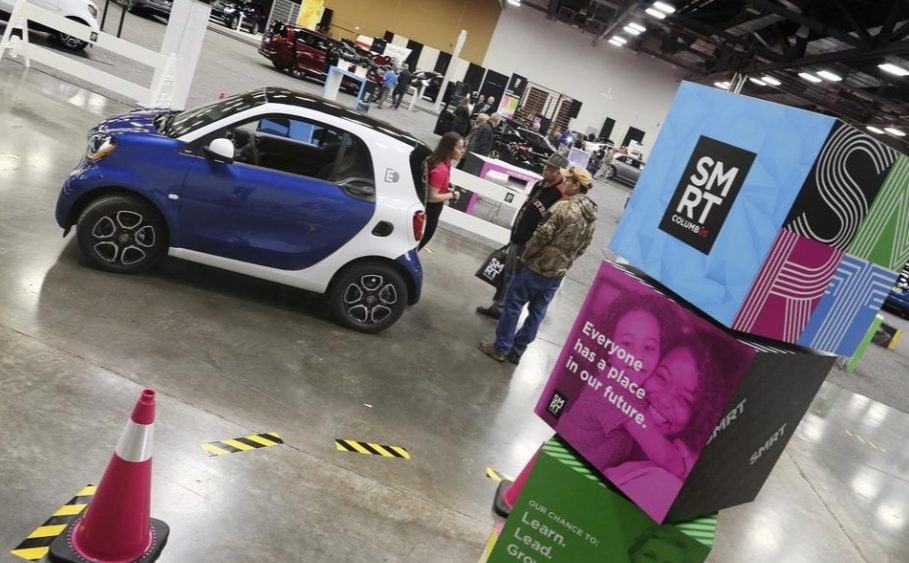 ‘Smart City’ future promising big changes in how we get around

Few things annoy futurist David Staley as much as when he is in his car stopped at a traffic light and no one is moving.

Not in his lane, the lanes next to him, the lanes opposite him or the lanes of cross-traffic. Everyone is stuck, waiting for their light to turn green — while the lane that has the green light is devoid of cars.

But imagine if those traffic lights knew how to react to traffic on their own, much the way a police officer directs traffic while standing in the intersection or manually manipulating the traffic light, as happens after an Ohio State football game, for example.