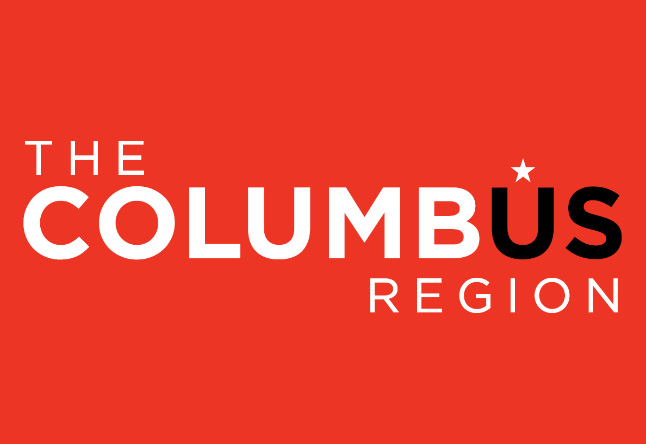 The goal to add 150,000 net new jobs by the year 2020 is one of four long-term economic development goals in the Columbus 2020 Regional Growth Strategy, an ambitious 10-year plan that was launched in 2010 by local leaders from the public and private sectors. The strategy set out to ensure growth of the 11- county regional economy. The Columbus Region is comprised of Delaware, Fairfield, Franklin, Knox, Licking, Logan, Madison, Marion, Morrow, Pickaway and Union counties.

“We selected the 150,000 net new jobs goal because it surpasses anything we’ve done in our history as a metropolitan region,” said Kenny McDonald, president and CEO, Columbus 2020. “And we stressed that it be a net number so that we continued to focus on the success and expansion of existing companies and not just the recruitment of new companies to the area.”

Hundreds of investments and projects have contributed to the Columbus Region’s success over the past decade. From the Region’s rise as a top location for corporate enterprise data centers, to the growth of technology companies and new manufacturing operations, the Columbus Region has experienced diverse economic growth since 2010.