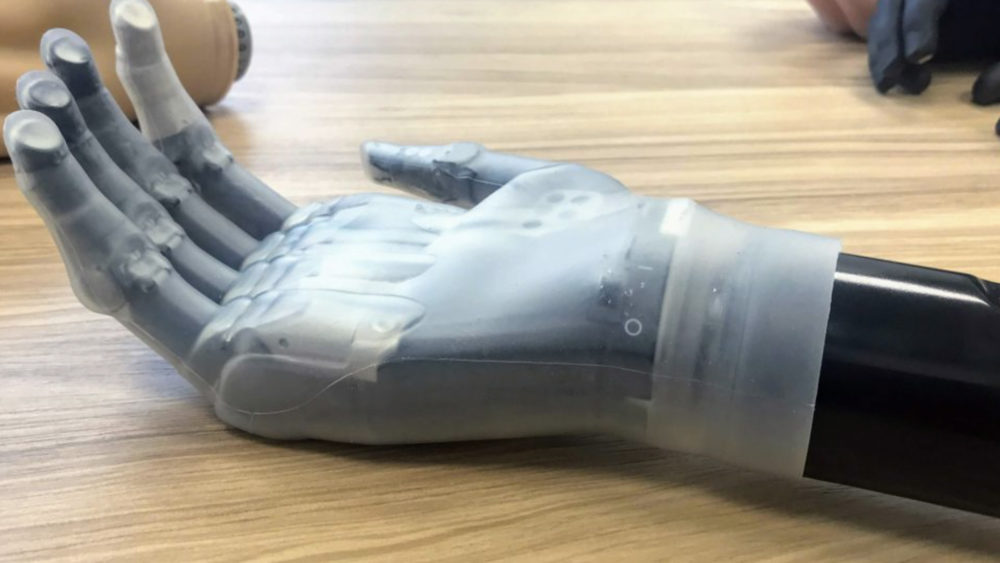 Prosthetics manufacturer Touch Bionics once had their i-LIMB bionic hand featured in a Britney Spears and will.i.am music video, for the song “Scream & Shout.” And in an episode of CBS’ “Hawaii Five-0,” a suspect with two of the company’s prosthetic hands evades authorities because he leaves no fingerprints.

As one can imagine, the media doesn’t portray prosthetics in the most realistic ways, says Nathan Wagner, director of clinical training at Touch Bionics’ facility in Dublin.