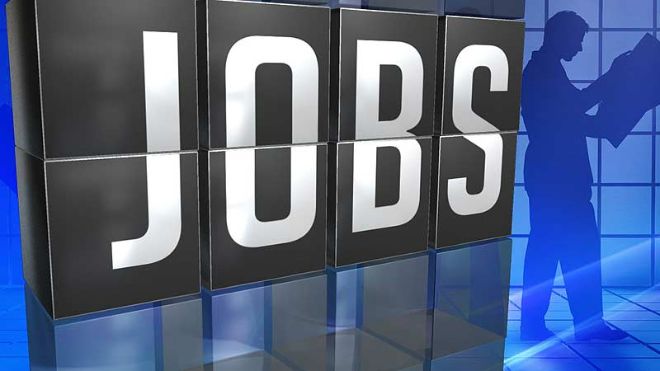 Three companies received approval this morning for state tax incentives that are expected to bring 149 jobs to central Ohio.

Logisitics company Genco I received approval for state tax credits for a project to expand into a new building near Rickenbacker Airport that is expected to create 82 jobs with an annual payroll of $3 million, according to the Ohio Tax Credit Authority, which approved the project.

Genco said it is expanding because it will be providing logistics services to a new customer.

The company will invest $15 million in the project, which involves bringing new manufacturing lines to its operation in Columbus.

Brain-safety company SportsBrain received approval for a project that involves relocating its corporate headquarters from Chicago to Dublin.