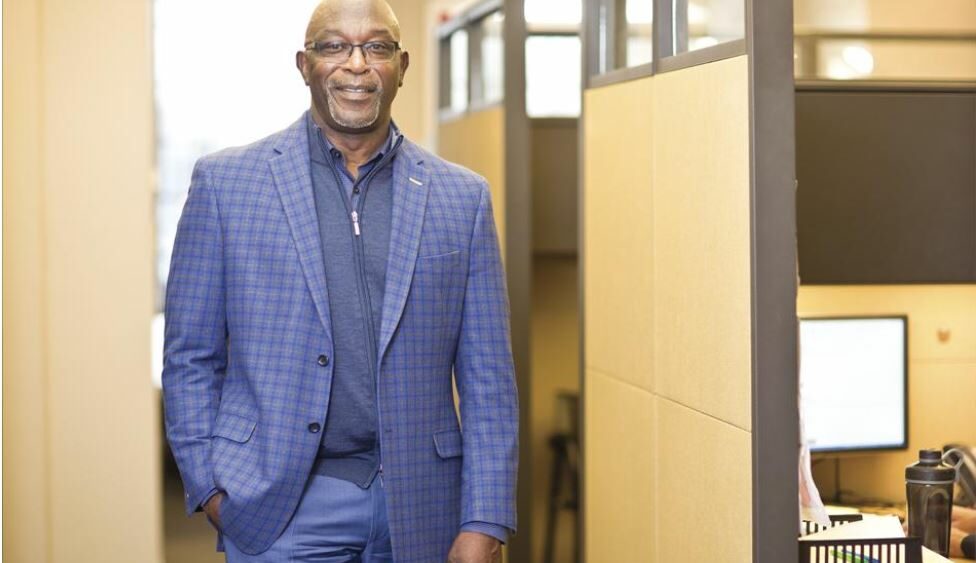 Billy Vickers has quietly built one of the largest black-owned businesses in the U.S.

As the leader of a Dublin-based company with $1.2 billion in revenue, you’d think Billy Vickers might be pretty well-known in Central Ohio. You’d be wrong. Despite the soaring success of Vickers’ Modular Assembly Innovations, its president and CEO is somewhat of an enigma both locally and nationally.

Vickers, 62, of Delaware, admits he doesn’t seek the limelight and wouldn’t have agreed to be interviewed for this profile without a nudge from his mentor, Detroit businessman Joseph Anderson Jr., as well as his company’s sole customer, Honda. “He needs less humility,” chuckles Anderson, who’s known Vickers for 15 years and helped propel his success. “Did he tell you his company is in the top five of the Black Enterprise List of 100?”