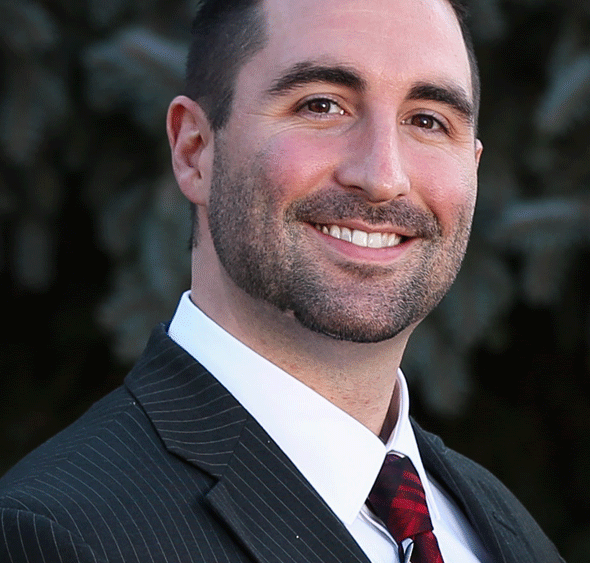 Kridler has been with the City for two years as a full-time employee and an additional year as a Management Intern. Kridler says he has learned a lot about Dublin in his role as Management Assistant and has been involved on a number of projects ranging from Citizen U to the Global Intelligent Community Forum Institute to the City’s newly established Friendship City relationship with Mashiko Town, Japan.

“I’m excited to join the Economic Development team, especially at a time with so many innovative projects and initiatives underway in Dublin,” Kridler says. “I’m eager to make an impact on the community, build new relationships, partner with businesses and continue to serve the residents and businesses of Dublin. This is truly a wonderful opportunity to grow my career in local government and public service.”

Beyond the world-class programs and services the City has to offer, Kridler says he learned that the City’s greatest strength lies in the dedicated people that make these extraordinary ideas become reality.

“Kyle’s passion for public service and building partnerships is a perfect fit for the Economic Development team,” Gilger says. “He has been an integral part of many large-scale City initiatives involving our business community partners, making him the right fit for our growing team.”