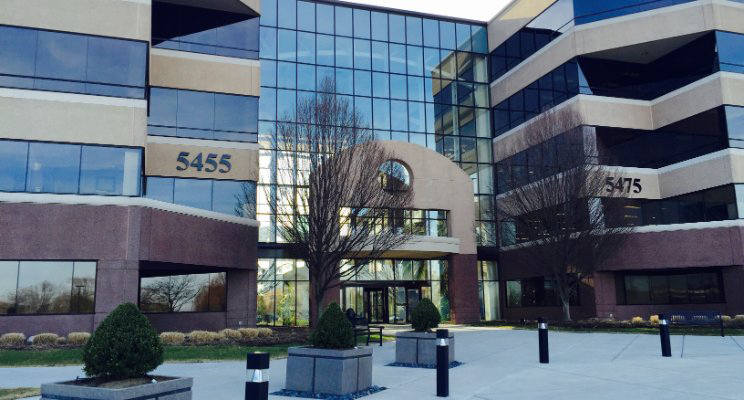 This article was originally published in the Ohio Planner’s News, a publication of the Ohio Chapter of the American Planning Association.

As an urban planner (now a practicing economic developer), my colleagues and I are often faced with the daunting task of helping our communities prepare for and address challenges – vacant and blighted properties, struggling downtowns, or simply lack of funding for public improvements desperately needed to attract new development to a community.

What about when things are going well? We continue to plan, of course – shifting our focus to visioning and transformational planning, and studying trends that well-planned communities of the future must consider to remain relevant.

Let’s consider my community – the City of Dublin, Ohio. While Dublin qualifies as a suburb of Columbus, the economic activity generated from our 3,000+ companies comprises approximately 7.2% of Columbus’ $111.7 billion gross metropolitan product – more than any other community in the region (outside of Columbus proper). Despite its modest population of approximately 44,000, Dublin’s daytime population nearly doubles to over 70,000, with corporate payrolls exceeding $4.39 billion in 2015. And with nearly 14 million square feet of commercial building stock housed within 24 square miles, Dublin is well-equipped to continue generating the income tax revenue necessary to sustain the community’s exceptionally high quality of life that we’re well known for.

Dublin’s reputation as a well-planned community embodies a commitment to planning for all scenarios – studying future trends to understand how demographics, economic development policies, and other factors can and should drive our community’s land use decisions, as well as thoroughly understanding what aspects of our community may worsen if the status quo is not disrupted.

Landscaped, generally well-maintained, and hidden behind mounds and stormwater retention ponds, they’re also isolated from the amenities and services that many companies are now demanding in order to recruit the best and brightest employees – many of whom want to live and work in places like Dublin’s mixed-use Bridge Street District now under construction.

How do these “legacy” office parks remain sustainable and competitive into the future when the game is changing? Since so much of Dublin’s commercial land area has developed in this suburban model, it’s critical that we have a good answer to this question.

To do this, we took a closer look at Dublin’s 14 million square feet of commercial building stock:

At face value, nothing here is alarming – the fact that office comprises the overwhelming majority of Dublin’s commercial building stock reflects the community’s desire to prioritize income-tax generating land uses above all other non-residential land uses. The remarkably low vacancy rates as of June 2016 indicate the success of these business parks, along with the difficult-to-measure quality of life factors that make Dublin a desirable place for commercial activity.

But we know we can’t rely on raw data alone. Through regular interaction with our business community, commercial real estate brokers, and building owners over the past few years, Dublin’s Planning and Economic Development staff began to see a trend: although Dublin remains a desirable place to do business, it’s becoming increasingly difficult to attract companies to aging “legacy” office parks when:

Digging further into the data, we found that Dublin’s offices are simply getting old.While the construction of Interstate 270 in the 1960s and the development of Muirfield Village in the 1970s kick-started the rise of Dublin as a commercial center in the 1970s-80s, and new development sustained through the 1990s building boom, growth leveled off significantly after 9/11 and the Great Recession in the new century:

And as anyone who’s owned an older home knows: the older the building, the higher the operating costs. The graph below shows that Dublin’s Class A office rental rates remain high, but because these rates include operating expenses in addition to base rent, it is reasonable to suspect that Dublin’s rental rates are the highest in the region in part because of its old, inefficient buildings:

To summarize some of our conclusions:

Next week, I’ll discuss the City of Dublin’s strategy to address these trends to ensure the community remains relevant and resilient in the face of these game-changing trends. In the mean time, are you noticing similar trends with the aging office parks in your communities? Please share your observations in the comments or email me at rray@dublin.oh.us.