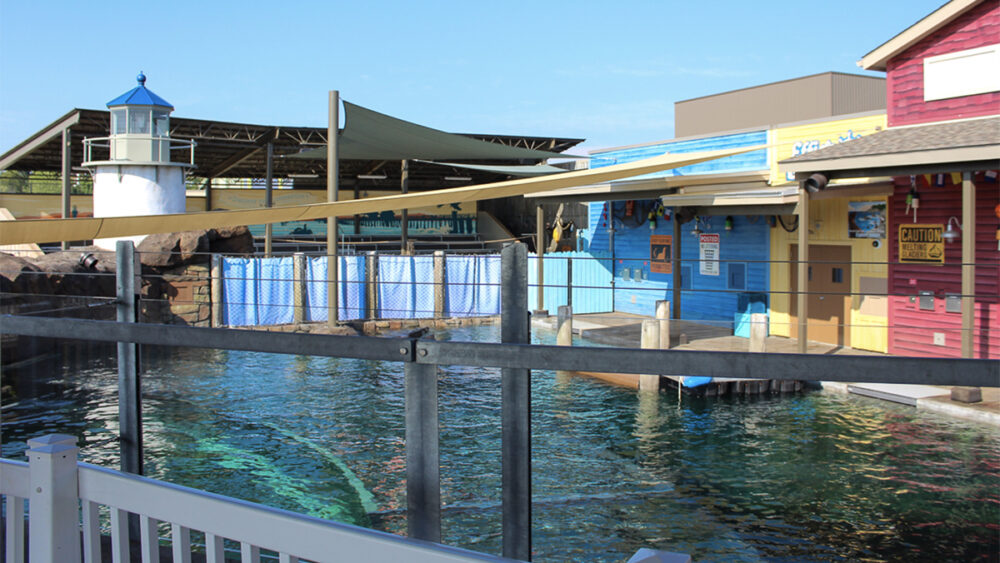 The creative consultant and design firm responsible for exhibits at museums, science centers, aquariums and zoos around the country, including the Columbus Zoo and Aquarium, once again has an attraction Columbus residents can experience right here at home.

Founded in 2004, Dublin-based Roto came out of the exhibit department at the Center of Science and Industry during its move to Downtown Columbus. That department, which is responsible for the classic COSI exhibit “Oceans” eventually formed the core team at Roto.

On projects, typically Roto will join early on and assist in the creative and design process, taking a client’s initial ideas for what they want and collaborating on concept, planning, and eventually design building to bring that idea to reality.