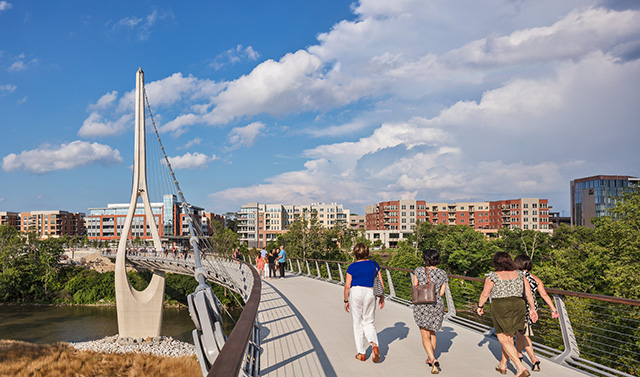 Dublin, Ohio makes its mark as best small city to live in the Buckeye State as well as a top-10 pick in the U.S.

WalletHub compared more than 1,300 cities with populations between 25,000 and 100,000, using 43 key indicators of livability. The indicators included metrics such as affordability, economic health, education and health, quality of life, and safety.

Observing a rise in suburbanization, WalletHub notes in its report the benefits of living in small cities.
“Small-city life can be best for those who appreciate more wiggle room, fewer degrees of separation and shorter commutes, to name just a few of its advantages.”