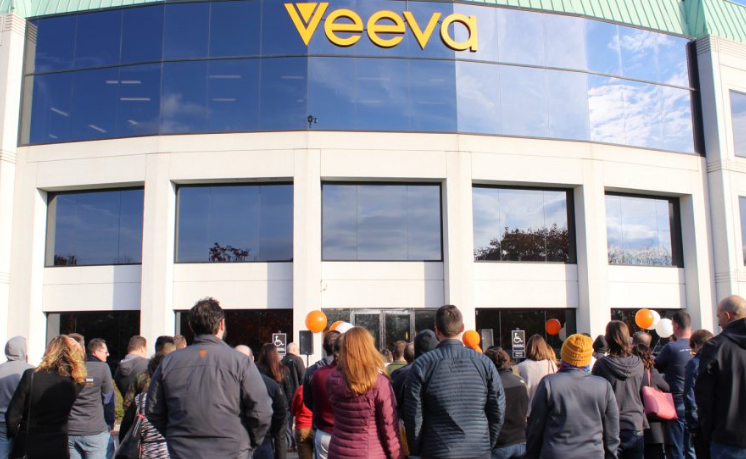 A cloud software company, its products and services are marketed to businesses in the life sciences industry — think big pharma and biotech companies — and has recently added some flagship customers outside life sciences field, including retail, cosmetics, and consumer goods industries.

Veeva’s customers represent some of the largest pharmaceutical companies in North America, Europe, and Asia. One of the world’s fastest-growing companies, it has sales offices and an executive team distributed around the world.

Veeva’s Global CIO, Catherine Allshouse, doubles as site manager for Veeva’s regional office in Dublin. She says the company pulled several corporate functions out of its California headquarters and considered Indianapolis, Nashville, Portland, and Denver, among other cities. In the end, Veeva execs chose Columbus, and Dublin specifically, for its tech talent, open attitude, and affordability.