The Economic Development Professional of the Year award encourages, recognizes and celebrates an individual who demonstrates the ability and commitment to positively impact their community’s and/or the state’s economic growth, and contributed to the advancement of the economic development profession in Ohio.

The OEDA’s Annual Excellence Awards program recognizes the achievements of individuals and organizations throughout Ohio in the areas of economic and workforce development. The awards were announced at the OEDA’s 2020 Virtual Annual Summit.

Dublin was also recognized as a finalist in the Excellence in Marketing & Communications category for the City’s company feature series partnership with Columbus Underground. 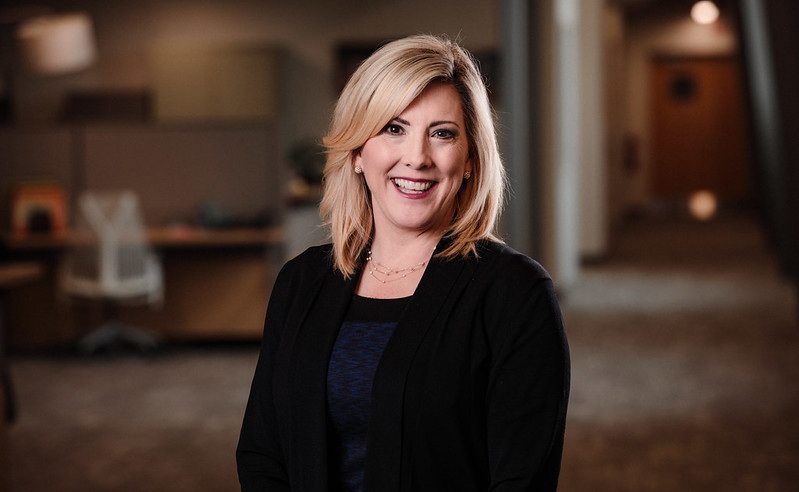 The Ohio Economic Development Association is the professional association for economic developers.  The association’s mission is to increase economic prosperity in the State of Ohio by working together, on a non-partisan basis, with state, regional and local development partners to advance Ohio’s economy through professional development, advocacy, and networking.  For more information about OEDA, please visit www.ohioeda.com.