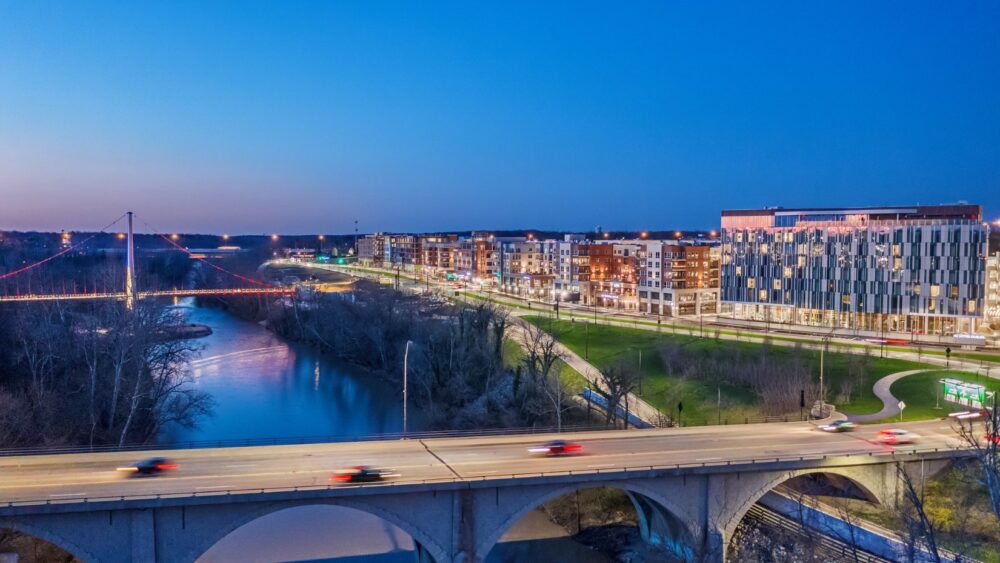 On October 25, 2010, Dublin City Council approved Resolution 50-10: Adopting the Vision Report and Implementation Strategy for the Bridge Street Corridor Plan. This action laid the foundation for a series transformational projects resulting in the thriving, and still-expanding, mixed-use Bridge Street District at the heart of our community.

As part of the City’s Planning Department in 2010, I was tasked with the project’s coordination alongside Goody Clancy, the consultant team hired to lead the effort. Coming out of the Great Recession, the opportunity to work on a plan this bold and exciting was a thrill, especially so early in my planning career. This is precisely the kind of work that inspired my choice to pursue a career in planning in the first place! It was also humbling and educational, learning many lessons along the way.

In recognition of this milestone, here are a few reflections on the legacy and impact of the Bridge Street Corridor Vision as a monumental planning success story.

October is National Community Planning Month, a celebration of the role that planning plays in creating great communities. There is no question that the Bridge Street District vision and the planning activities leading up to and following its adoption have contributed to Dublin’s consistent recognition as one of the best places to live, and work, in the country. I’m proud to have had a small part in bringing that vision to life. 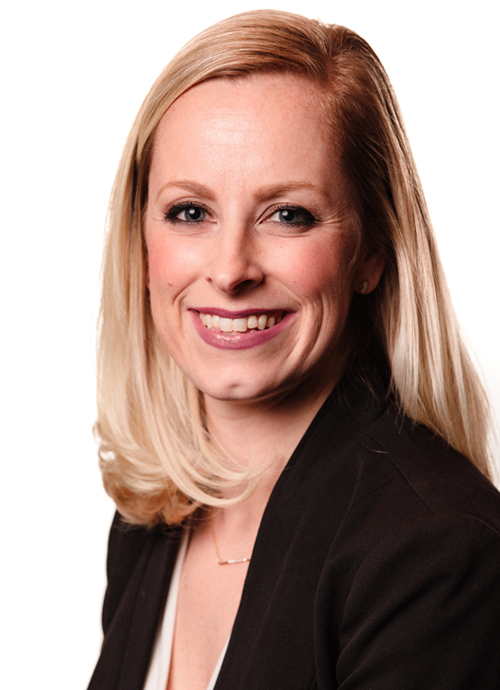