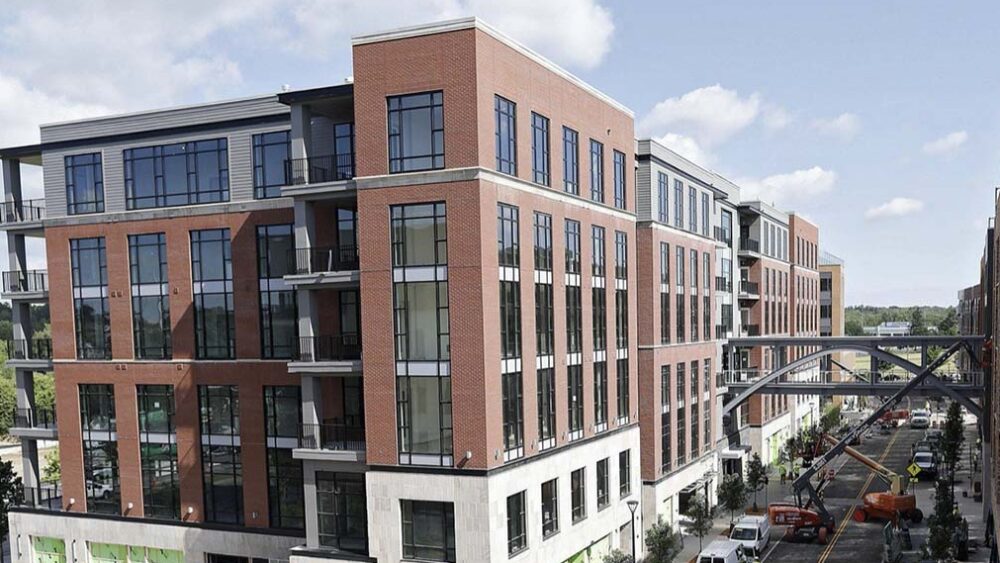 Eleven tenants have been announced for the project, but some have backed out because of coronavirus struggles.

The North Market has announced two new tenants for its second location in Dublin’s Bridge Park development, as other tenants pull out, in part due to coronavirus.

“At our Bridge Park location we want to expand our menu and pay homage to Hanoi and northern-style Vietnamese food,” said Khanh Le, who owns Lan Viet with his mother, Lan Pham.

Bridge Park and North Market representatives say additional tenants will be announced in the next few weeks, as the market prepares to open. No date has been set but market officials say the market is on track to open in late summer.