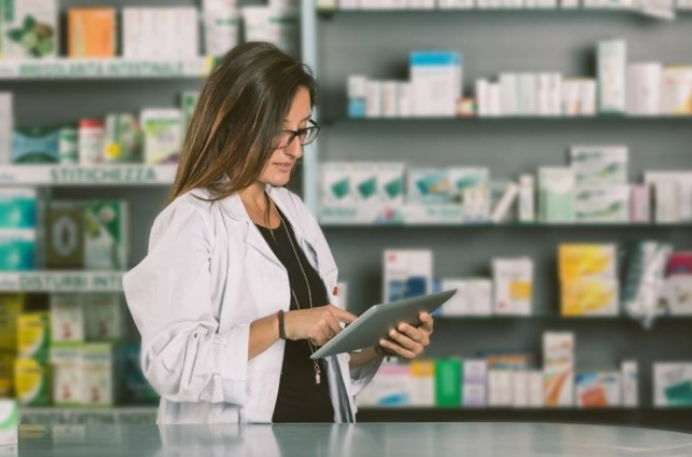 When people think of the local tech community, the focus is typically on what’s going on in Columbus’ urban core — and there’s certainly enough to talk about. But the city’s suburbs have followed suit, investing in their own communities and contributing to the region’s tech status. Dublin has seen its own share of growth in the area of technology.

To learn more about Dublin’s tech scene, CU sat down with three of their companies, each in different stages of growth: Wilke Global, a 35-year-old company improving communications between brands and their users; Updox, an 8-year-old company that just scaled its secure patient and physician portal; and Healthy Roster, a recent startup facilitating patient-parent-physician interactions in sports medicine and orthopedics.