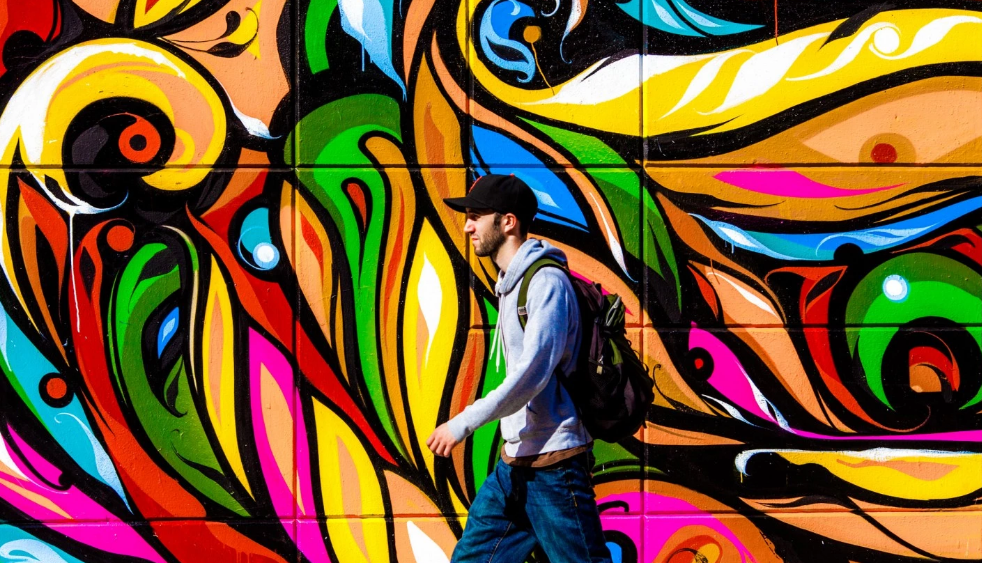 Urbanist Richard Florida popularized the term “creative class,” describing the millions of workers in fields such as the arts, sciences and technology whose work largely involves coming up with new ideas and innovating on old ones.

The creative class has, for better or worse, primarily been associated with big American cities along the coasts: out of Richard Florida’s top 20 creative-class cities in 2015, only one — Dublin, Ohio — was located in a non-coastal state.