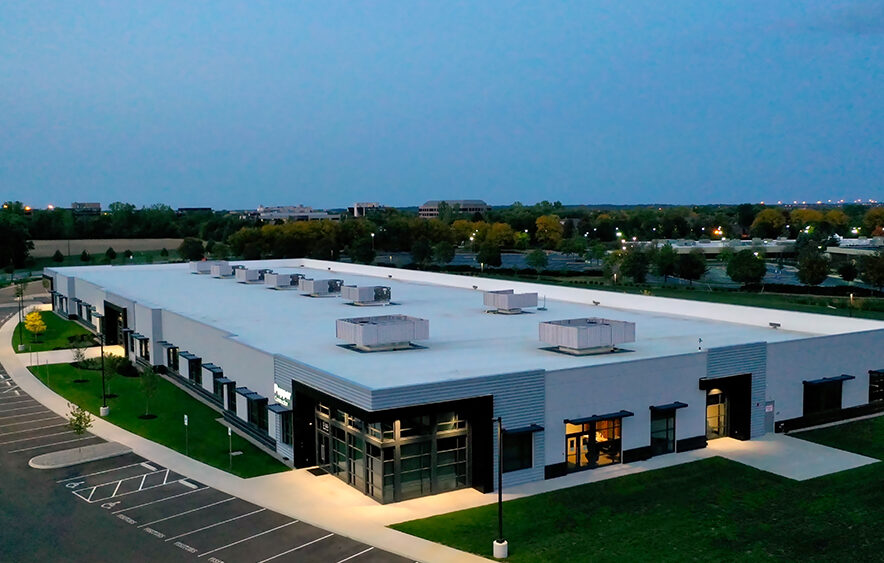 The company has signed Mac Tools as the sole tenant of its next Blazer Parkway office building, according to a news release. Mac Tools, a subsidiary of Stanley Black & Decker, will use the site as its North American training center.

“We are extremely pleased that Mac Tools has selected Blazer Tech II as the new home for its all-important training center, and know that it will greatly contribute to the growth of Dublin, a rapidly expanding suburb of Columbus,” Phil Rasey, vice president of development at VanTrust, said in the release. “We are excited to build a relationship with Mac Tools and look forward to delivering a world-class facility, on time and under budget.”