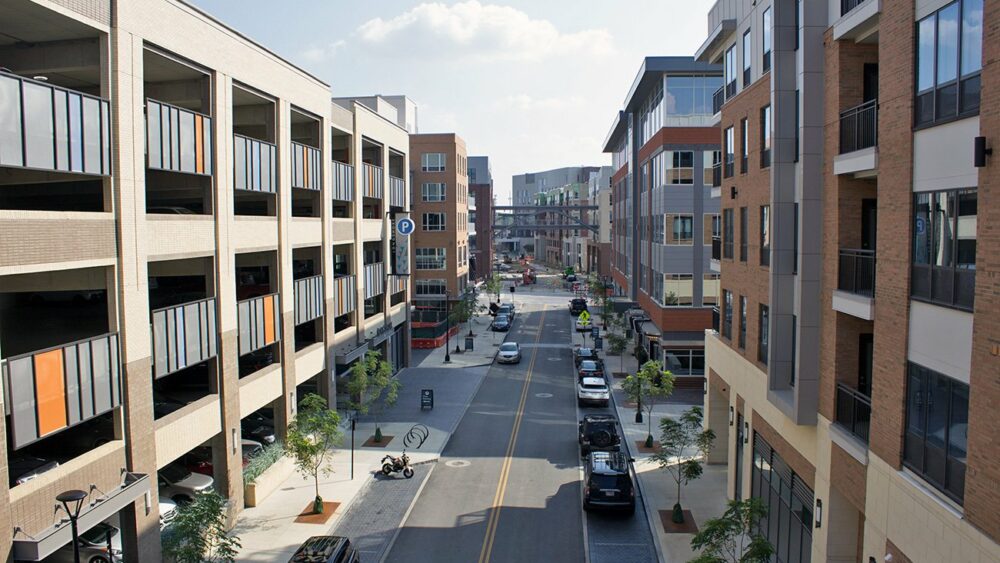 The development plan for the City of Dublin’s Bridge Street District turned 10 years old last year, an ambitious project that, just a few years into work on the corridor, saw the city in partnership with private developers Crawford Hoying.
In the years since, both have described the Bridge Street District as a resounding success.
In conversations about the project, principals Brent Crawford and Bob Hoying have said through their shared vision — creating density rather than just starting with one block — they were able to create a “heart and center” for the city.
Read the entire article in Columbus Underground.