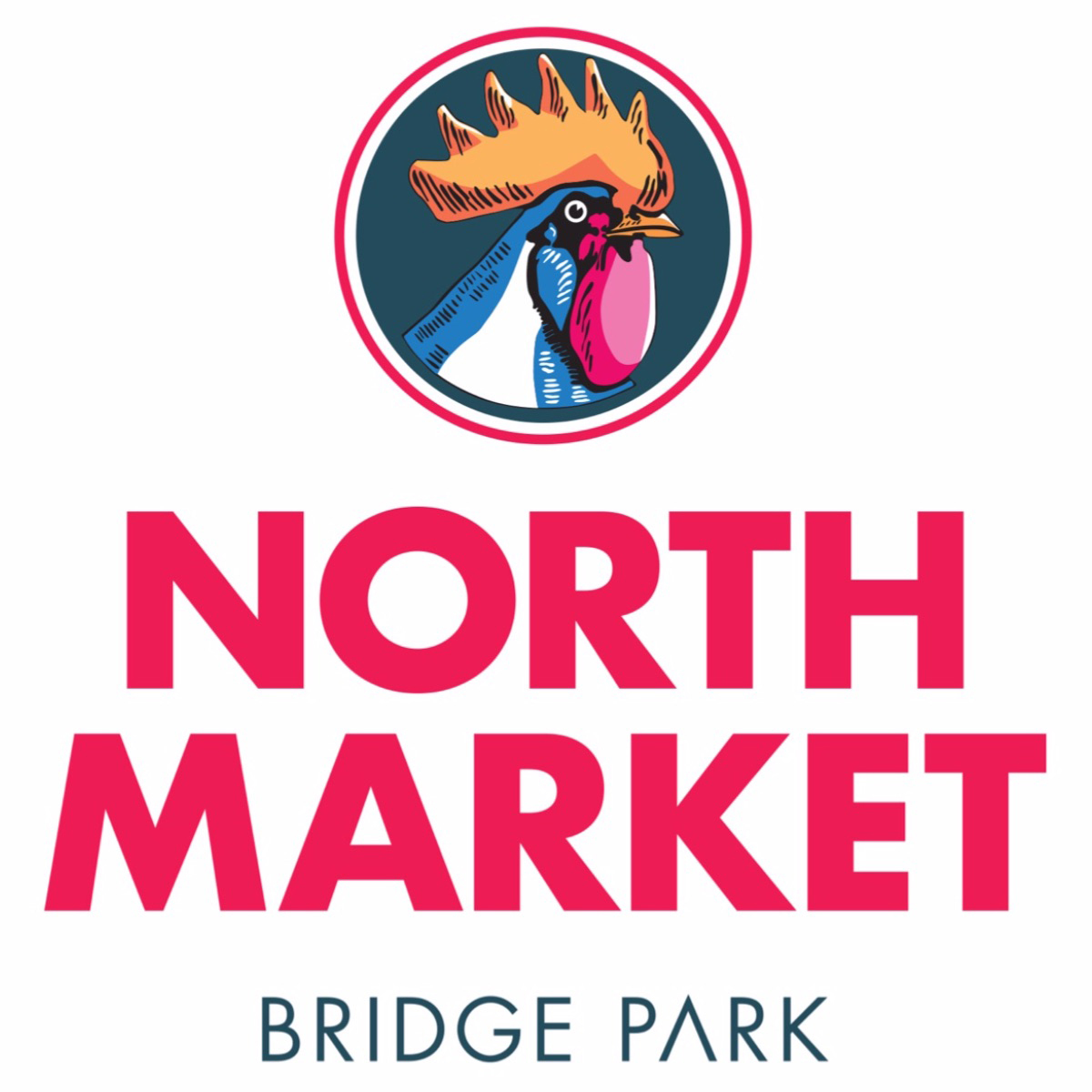 North Market’s expansion project in Dublin, Ohio continues to gain momentum. Following up after the recent announcement regarding plans to open a second location at Bridge Park, North Market is pleased to announce the site’s name, brand identity, and the appointment of a Director of Operations & Leasing for the new site.

“We chose the name after reviewing hundreds of options,” said Wolfe. “We selected this name because we wanted to simultaneously honor the iconic, original North Market and the experience we are creating at the new Market through a mix of some of the best merchants from our flagship location as well as new merchants who will be exclusive to the new site. We also wanted to be clear about its location and to leverage the excitement over the world-class community being built in the City of Dublin.”

“By opening the second true public market in Central Ohio, North Market intends to continue its 143-year mission to offer fresh foods including produce, meat and fish, poultry and game, and dairy,” said Wolfe. “Additional items will include flowers and a healthy mix of bakery, confections, gifts, beer, wine, spirits, and prepared foods.” 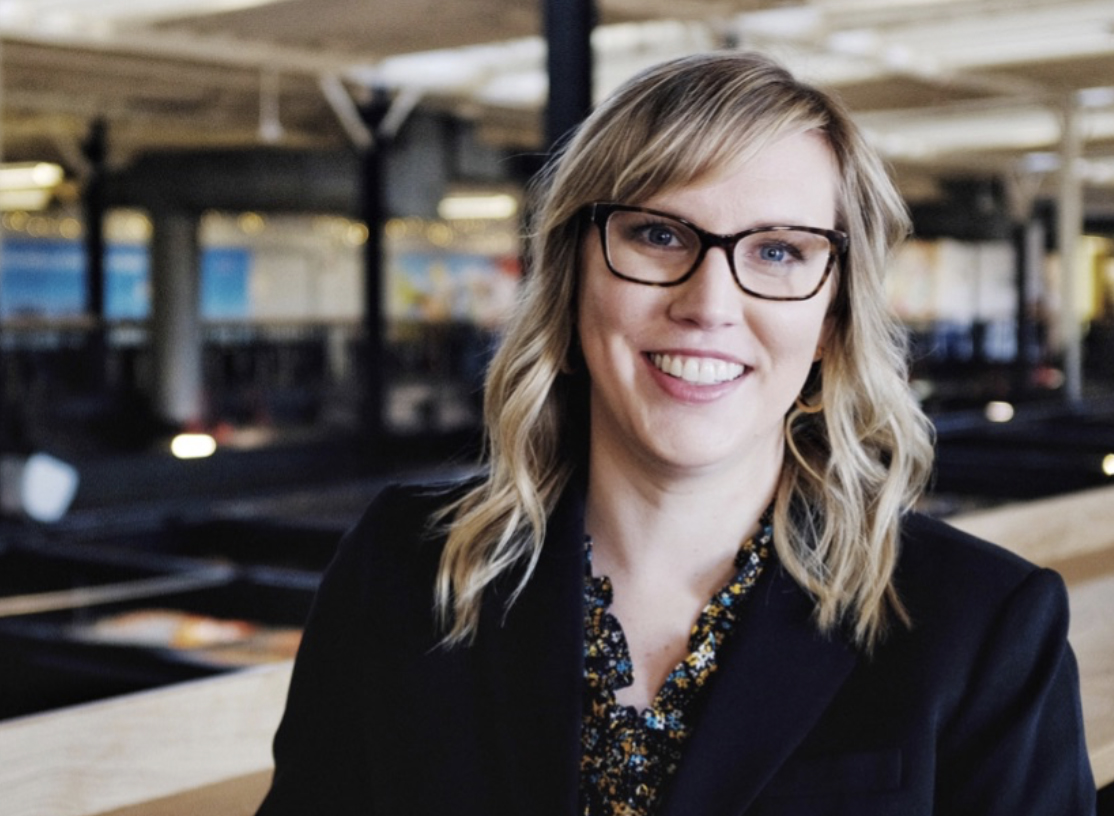 North Market is also pleased to announce Molly Harris has been appointed Director of Operations & Leasing. Harris is the first staff member hired who will work exclusively with North Market Bridge Park.

In her new role, Harris will recruit North Market Bridge Park merchants, act as leasing agent, communicate with merchants and provide operational and technical guidance, as well as oversee the facility itself. 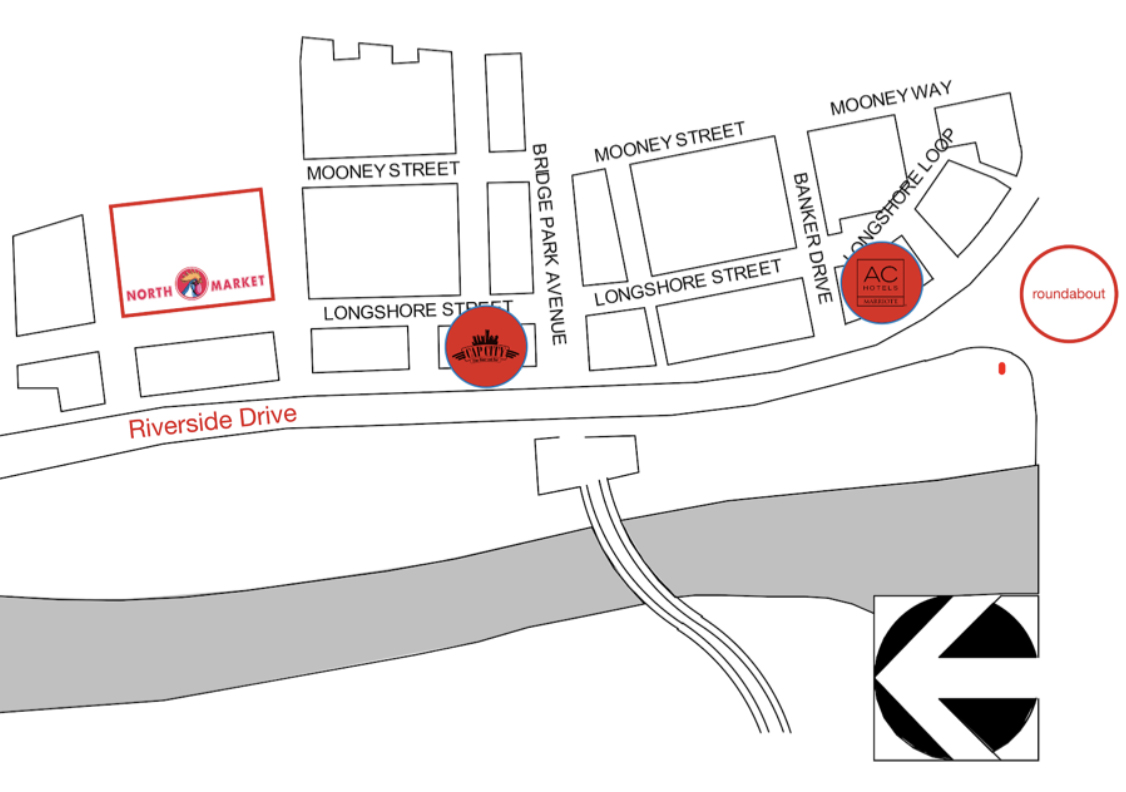 About North Market
In operation since 1876, North Market is Columbus’ true public market. More than 30 merchants offer a wide variety of fresh produce, meat, poultry, seafood, flowers and other specialty food items. The Market also provides an international selection of freshly prepared foods, distinctive gifts and personable service from owner/operators and is home to the oldest Farmers’ Market in Central Ohio. North Market is open daily and located steps away from the Greater Columbus Convention Center and Nationwide Arena. North Market is managed by the North Market Development Authority, a not-for-profit 501(c)(3) organization. To learn more, visit northmarket.com.

About Bridge Park
Located in the heart of Dublin, Ohio, Bridge Park is a community built on the idea that what matters most is not only where people live, but how they live. The mixed-use development consists of apartments, condos, restaurants, retail shops, office space, hotel and events center providing tenants and visitors the convenience of walking to their next adventure. Once completed, Bridge Park will include 840,000 SF of Class A office, 195,000 SF of restaurant/retail, 720 for-rent residential units, 150 for-sale condos/townhomes, a 150-key AC Hotel by Marriott, a 145-key SpringHill Suites hotel, an 800-person events center and 4,700 parking spaces. To learn more, visit www.bridge-park.com.

About Holden Ellis
Holden Ellis is a one-stop-shop creative content marketing agency that puts a brand in motion by building digital assets that connect, activate, and accumulate customers. To learn more, visit www.holdenellis.com.