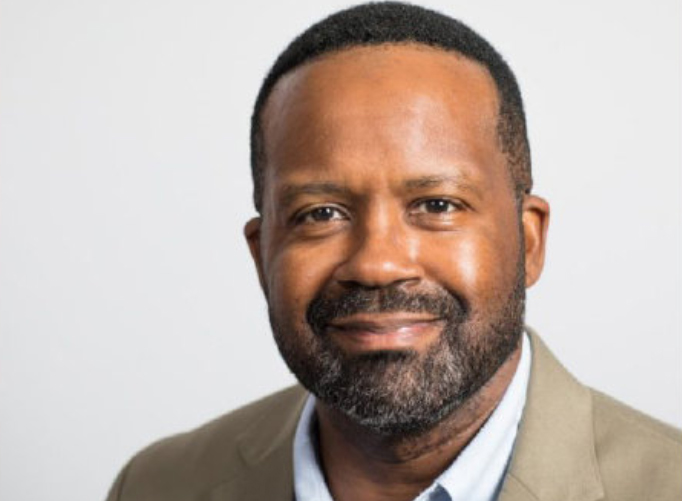 Suburban tech leaders don’t always get the same opportunities as their big-city counterparts. But that’s not the case for Dublin, Ohio, CIO Doug McCollough.

He’s a public-sector veteran, having held tech roles in four agencies in Ohio state government. When Richmond, Va., called looking for its first IT director, McCollough made the move, and spent nearly 18 months there before becoming Dublin, Ohio’s inaugural CIO. “It has been a really great experience doing IT for a municipality,” McCollough said. “I feel like I’ve gotten a wider experience base because I’ve been in these different environments, and I actually love working for cities.”