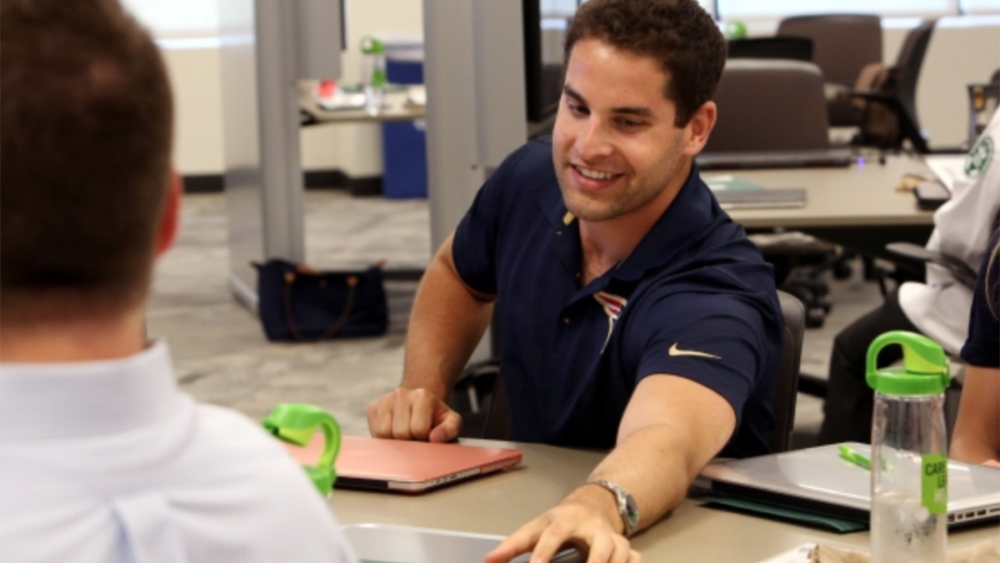 In 2011, Athens-based Ohio University had a record-breaking gift of $105 million and a mandate to build an extension of its osteopathic-medicine college in central Ohio. The city of Dublin wanted a university to anchor a research district.

Five years later, that match has given rise to a growing Bobcat presence in Dublin that will include nearly 350 students and 53 faculty and staff members this fall and is poised to grow into something well beyond the typical satellite campus. Already, the university has spent $24 million on renovations of three existing buildings, $21 million on construction of one and about $1.65 million on site improvements.